An Update from Rob (Beards and Home-stays!)

A few Saturdays ago, after 257 days of growing my first beard, I once again saw my clean-shaven face in the mirror.  Though I recognized the reflection staring back at me, I knew that many of my fellow Program Directors (PDs) and the community members, that I had come to know in the past six weeks, had only met a masked version of me.   Some of the first community members I met were the Salazars, whom I joined for dinner on my third night in Nicaragua along with Gretchen, Alexa, and Blair.  As we exchanged names, they decided that a nickname was in order for the bearded man in front of them, a rarity here in Nicaragua.  After some discussion about the possibilities with my middle name, Paul (or ¿Paulo?) and the lack of white in my beard to warrant “Santa Claus,” they finally settled on “Barbara” (‘barba’ = beard in Spanish).  However, on the Thursday before I unsheathed my razor, I asked the Salazars to host me for a five-night homestay the next week.  They agreed, and I told them that they would have to start calling me “’Ra,’ sin ‘barba,’”
With only that terrible Spanglish riddle as forewarning, I walked up to their front door with Antony (their youngest at age 5 and a regular at our Camp JAM program) on my shoulders covering my face with his hands.  The matriarch, Elena, and Christián, her teenaged daughter, were surprised, to say the least, when Antony revealed my hairless chin.   For the next five days, I was Paulo: an estranged uncle or laggardly older son, who worked most of the day (on MPI programs), spoke with a strange accent and not even a kindergarten-level vocabulary, and ate enormous portions at breakfast, lunch and dinner down to the last grain of rice.   A note on the latter, I weighed myself before and after this five-day binge on Nicaraguan food without much exercise, and I had gained four pounds.
Between mouthfuls, during television programs, and while chores and homework were being done, Elena and Christián patiently practiced Spanish with me.  I tried to use my Spanish-to-English dictionary sparingly, but I still surmised that they are both certain that my mother is disappointed in my failure to provide her grandchildren as my three siblings have.  The patriarch, Eduardo, was far more interested about my time in Afghanistan, which we talked about at length in his brief periods home from work.  Eduardo Jr., their teenaged son often called ‘Eduardito,’ and the other boys from their cul-de-sac played baseball during nearly every sunlit minute that they were home from school.  I joined in, throwing out my arm by sunset everyday as our eyes squinted to see the ball jump off the bat in the dusty, dusk air of the dry season.
Homestays are an invigorating phenomenon.  I think most of the PDs would agree that you get to know a family in the community more intimately and honestly.  Furthermore, these 120-hour snapshots of their daily lives give us a better perspective on their worldview and how our programs affect their rhythm and outlook.  Also, by forcing beginning Spanish speakers like myself to immerse ourselves, we can make a significant leap in our Spanish knowledge.  For me, a victory came when I said my first sentence in Spanish without translating it from English in my head beforehand.  Beyond just cultural exchange, though, the homestays develop a desire to continue building these relationships and new ones, which fortify the Community Focus organizational pillar of MPI.  Fundamentally, that is to know the people you are serving beyond just their names (nickname or given) and their faces (bearded or clean-shaven).
Kind Regards,
Rob 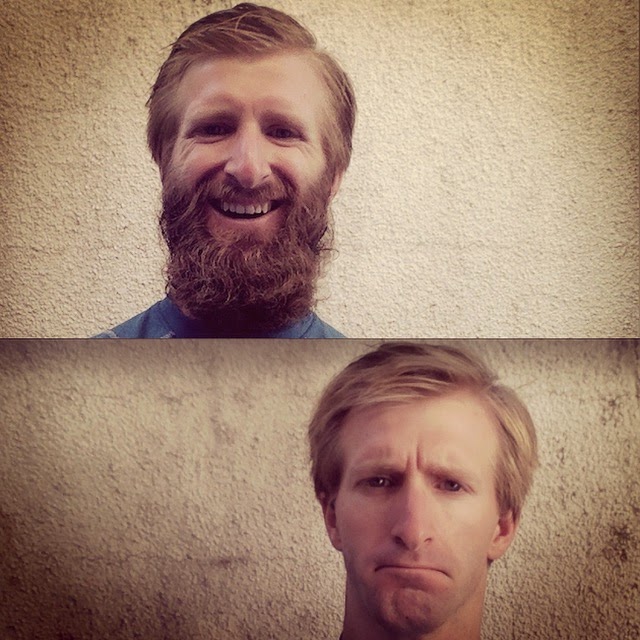 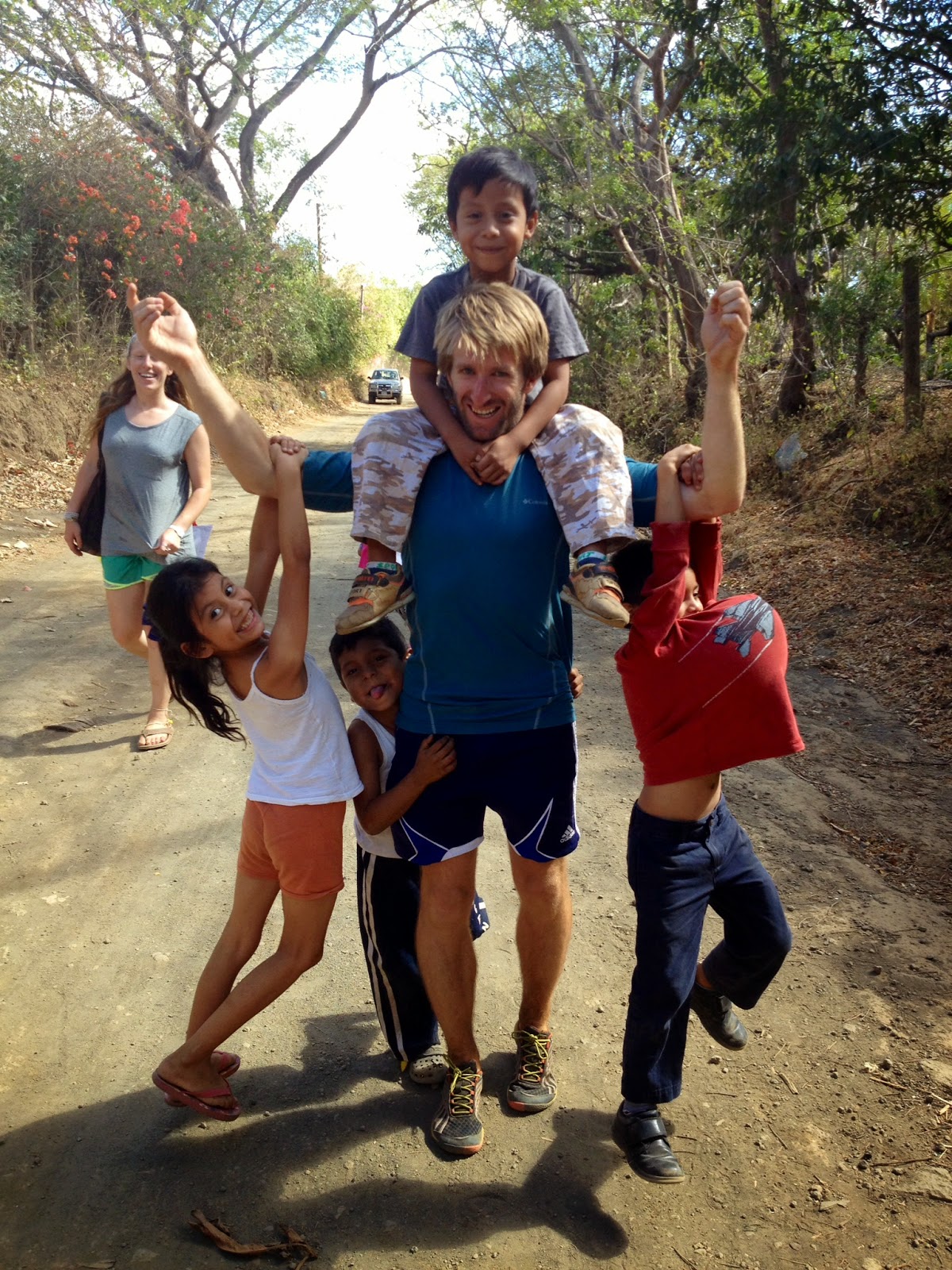 Posted by Concise Itinerary at 11:59 AM

At this point, it ought to be evident that it isn't reasonable to go for payday advances without monitoring the reimbursement structure. To avoid any risk, ensure that the loan is reimbursed on time to the payday advances organization. payday loans corona